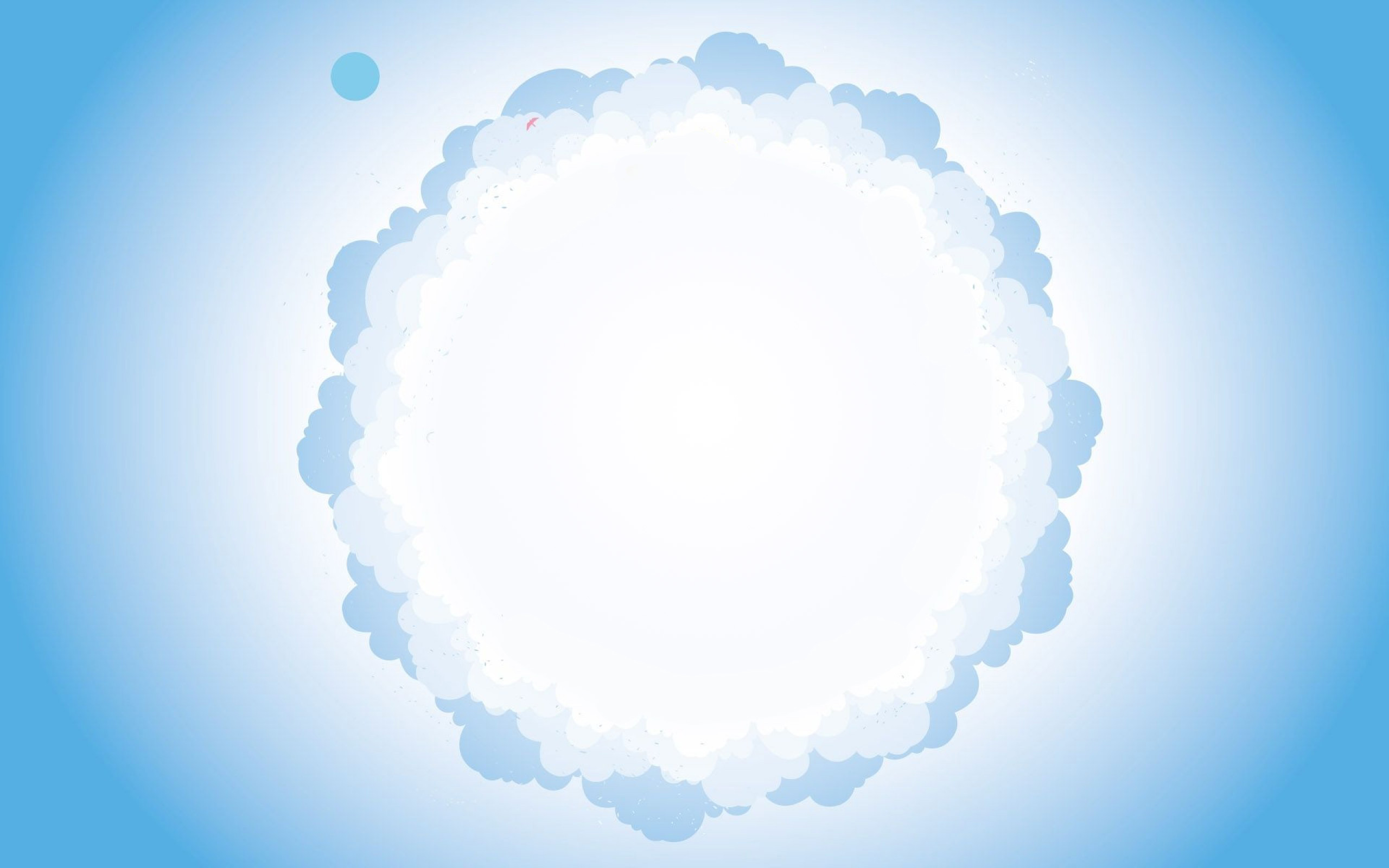 You are here: Home | Cancer Prevention | 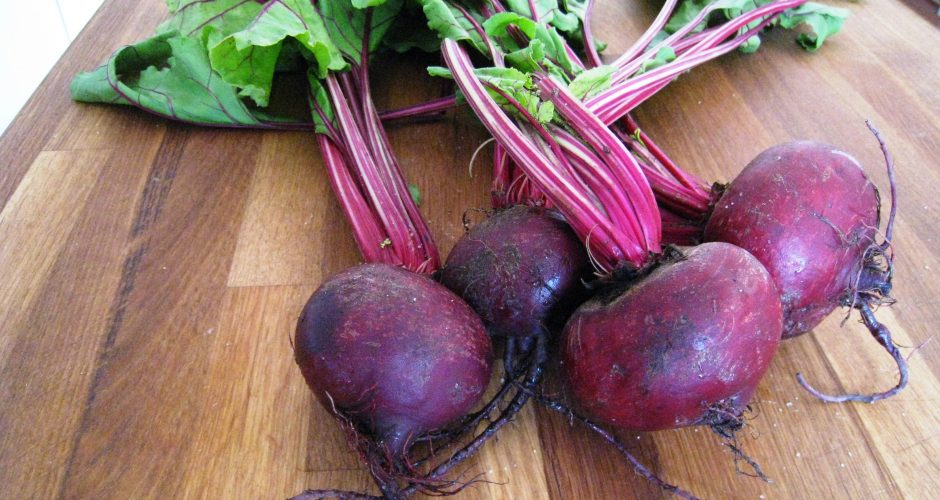 Over the past few years researchers have become more aware of the power of beetroot. Although it’s probably not the tastiest member of the vegetable family, it may well turn out to be one of the healthiest. For those who really can’t stomach the taste of this vegetable you’ll be glad to know that raw.. read more → 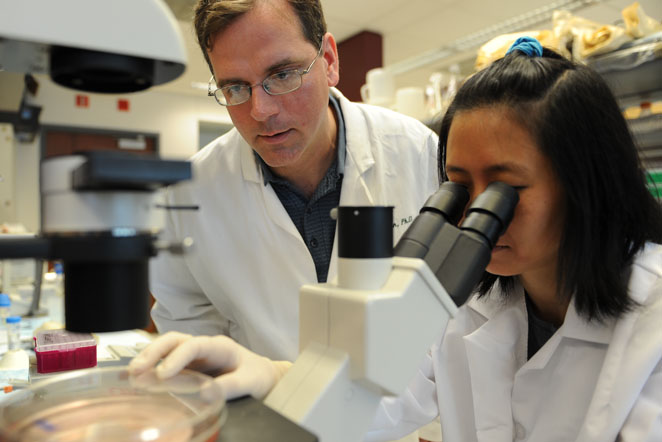 A New Press Release Came Out Today (10/102013) detailing information about a molecule that original implicated DNA repair is now be considered to be a crucial factor in preventing tumours such as medulloblastoma (type of childhood brain tumour). Read the Article Here  read more →

Wheatgrass, Does natures’ super nutrient have the power to turn grey hairs back to their original colour? 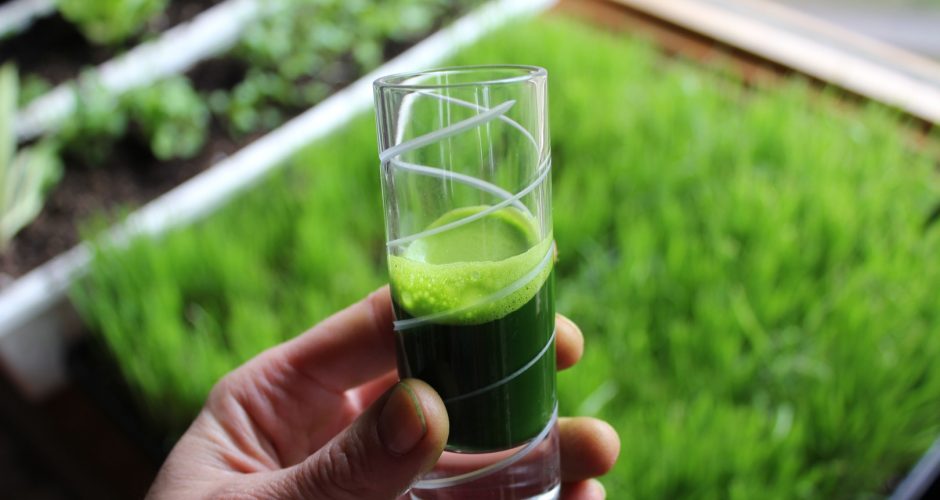 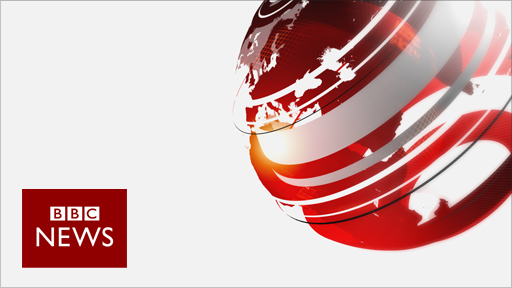 This BBC video report examines a woman who was diagnosed with terminal breast cancer and who is now trying to prove doctors wrong by totally changing her lifestyle and diet. Claire Grant who is from Oxford England was informed that she may only live for another six months, but has now not only outlived her.. read more → 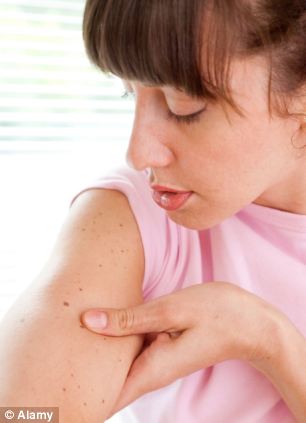 The daily mail reports that experts state skin cancer sufferers may be able to be cured with new breakthrough drugs. Read this article over at the daily mail site here… read more →

12 Cancer-fighting Vitamins to add to an Anti-Cancer Diet 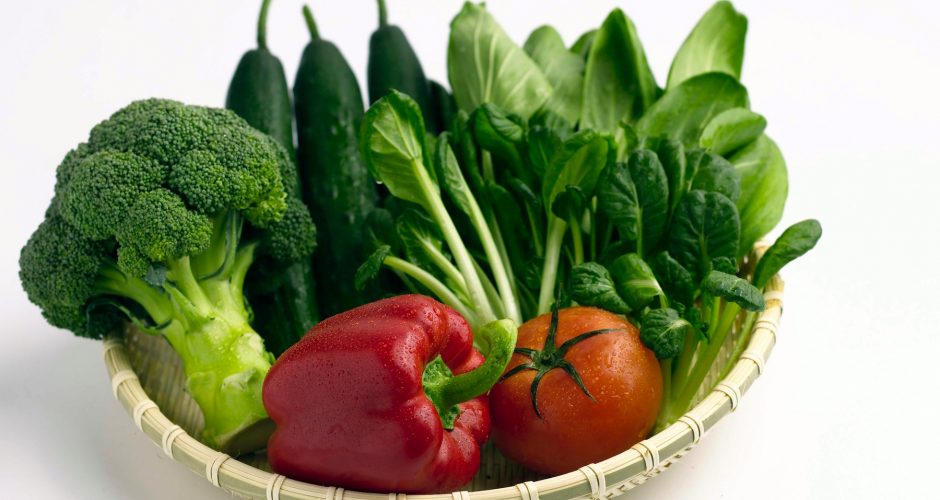 One of the first things a cancer patient must do is immediately address their diet. We have put together a list of 12 foods which have been proven to each play a role in fighting numerous steps in the cancer process. Nutrition is a key factor in fighting any illness and cancer. When trying to.. read more → 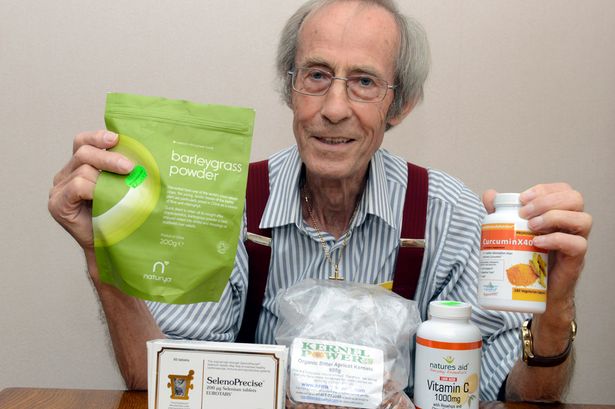 Allan Taylor was able to cure himself of cancer by changing his diet to include Powdered grass, curry spices, Apricot seeds and selenium tablets. Through our website we have talked about the power of Wheatgrass, Broccoli sprouts and Apricot Kernels and there effect on treating and preventing Cancer. Read this article by the Daily Mirror.. read more → 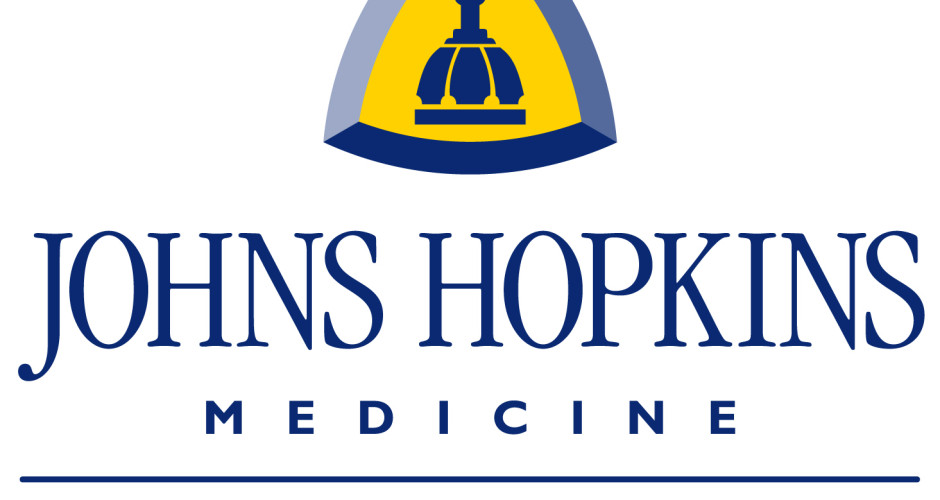 The John Hopkins University have just released a new update on cancer information. Over the years people have been told that chemotherapy may be the only successful way to kill cancer, now finally John Hopkins is finally presenting information that there are alternative ways to help prevent and eliminate cancer. Here are the points outlined.. read more →

According to public and sexual health bodies, Schoolboys should be given the HPV vaccine to offer protection against some cancers. Read the BBC Article Here. read more → 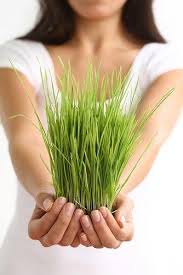 Is Wheatgrass more effective than cosmetic Anti-aging products? Press play to hear this page We all face it as we get older, more lines, grey hairs and a continual pursuit to keep a natural healthy youthful look. However instead of turning to the latest line of anti-aging cosmetic products, there may be a quicker, cheaper.. read more →